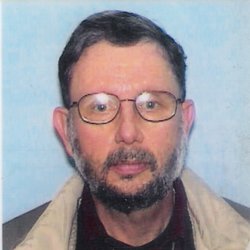 Professor Andy Magid received his BA degree from the University of California at Berkeley in 1966, and his PhD degree in Mathematics from Northwestern University in 1969. Before joining the OU Math faculty he was a Ritt Assistant Professor at Columbia University from 1969 to 1972. He is the author of over 85 research papers and 5 books, and editor of 4 conference proceedings. In 1989 he was named George Lynn Cross Research Professor for his work in Algebra, Algebraic Geometry and Algebraic Groups. He received the Regent's Awards for Superior Research and Creative Activity (1979), Superior Service (1996) and Superior Teaching (2002), the only faculty member to date to receive all three of these awards. Professor Magid retired in 2012 after 40 years of service. He is a fellow of the American Mathematical Society.