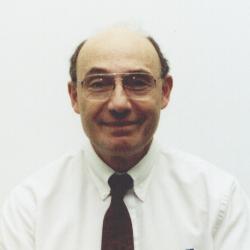 Professor Rubin received his Ph.D. in mathematics from Florida State University in 1965, served two years of active duty in the United States Army during 1965-1967, and came to the University of Oklahoma as an Assistant Professor of Mathematics in 1967. He spent 48 years on the OU faculty before retiring in 2015. His research interests are in geometric topology, dimension theory, and extension theory. He exhibited a strong interest in teaching undergraduates as well as graduate students, and directed 10 students to their Ph.D. degrees in mathematics. Professor Rubin's homepage with current vitae.