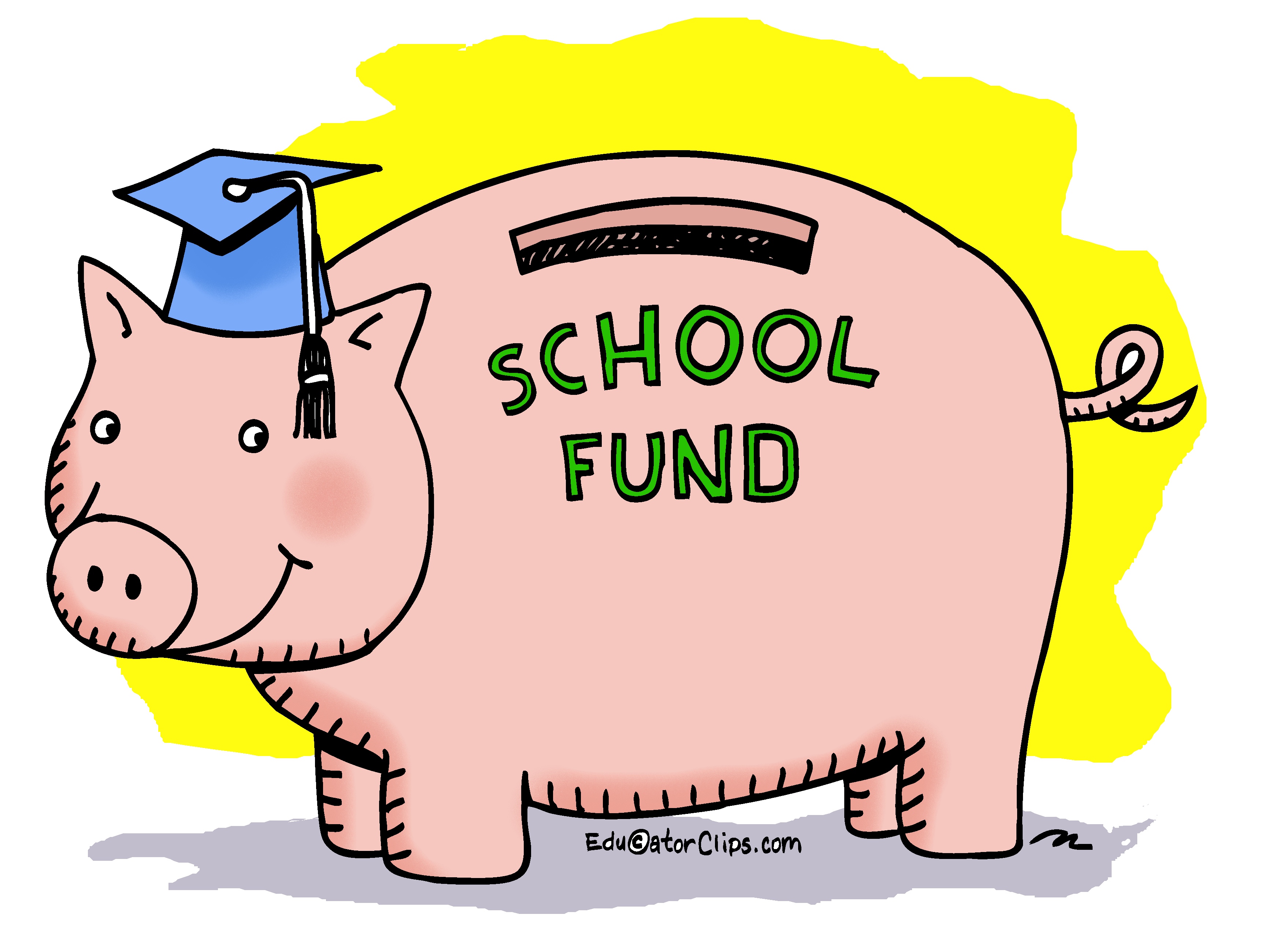 The David and Judi Proctor Department of Mathematics currently supports declared math majors from 8 endowed scholarship and award funds, along with merit awards given to outstanding freshman and senior math majors. Details about each endowed fund can be found below.

Question: Do I have to be a math major to be eligible for consideration? Yes. However, many engineering and science majors can often pick-up an additional math major with little extra overhead – plus, there are significant post-graduation benefits to this – see here.

Each scholarship applicant will automatically be considered for any appropriate departmental scholarship.

Questions about the application process and eligibility should be directed to the department's Undergraduate Advisor, Shane Allen.

George McNaught Ewing Mathematics Scholarship. This fund was established in 1991 in memory of Dr. George McNaught Ewing, George Lynn Cross Research Professor Emeritus of Mathematics. Dr. Ewing was a distinguished scholar and teacher in the field of applied analysis whose book on the Calculus of Variations became a standard reference in this field. Scholarships are awarded initially to incoming undergraduate students majoring in mathematics. The scholarship can be renewed annually if the student maintains a cumulative grade point average of 3.25 and continues as a mathematics major.

Richard V. Andree Memorial Scholarship. This fund was established in 1987 in honor of the memory of Dr. Richard V. Andree, Professor Emeritus of Mathematics. Dr. Andree was an expert in abstract algebra and a pioneer in the applications of computers in Mathematics, as well as a former chairman of the Mathematics Department. Scholarships are given to outstanding students who plan a career in mathematics or computer related mathematics and whose record reflects exceptional achievement and potential as mathematicians. The scholarships vary in amount and are in support of tuition, fees and books.

Arthur Frederick Bernhart Mathematics Scholarship. This fund was established in 1991 in honor of the memory of Dr. Arthur Frederick Bernhart, Professor Emeritus of Mathematics. Dr. Bernhart was an expert in a number of areas of mathematics, including pursuit equations (for which he was cited in the Encyclopedia Britannica), the five-color theorem and computer applications in graph theory and combinatorics. He completed his Ph.D. at the University of Michigan in 1934 (Ph.D. Dissertation Title: The Mechanics of the Top, Advisor: Otto Laporte, Subject Area: Quantum Theory). Bernhart Scholars must be outstanding undergraduate mathematics majors, of at least sophomore standing, who share Professor Bernhart's interests by emphasizing their studies of geometry.

C. Eugene Springer Scholarship. This fund was established in 1989 in honor of Dr. C. Eugene Springer, Professor Emeritus of Mathematics. Dr. Springer was a Rhodes scholar who taught at the University for 41 years prior to his retirement in 1974. An internationally known expert in Differential Geometry, Dr. Springer also served the Department as chairman. Springer Scholars must exhibit outstanding potential in mathematics and plan a career in the mathematical sciences.

Ann B. Sheldon Scholarship. This scholarship was established at Miss Sheldon's bequest after her untimely death in the late 1960's by the OU Alumni Club of Philadelphia. Ann Sheldon graduated from the University of Oklahoma in the mid-50's with degrees in math and physics, including a masters degree in mathematics. She worked at the DuPont Company until her death.

Samuel Watson Reaves Award. The Reaves Award is annually given to an outstanding senior math major. The scholarship award honors the late Dr. Samuel Watson Reaves, who came to the University of Oklahoma in 1905 as head of the Mathematics Department and served as Dean of the College of Arts and Sciences from 1923 to 1940. The amount of the award varies from year to year between $1000 and $2000.

Nathan A. Court Award. The Court Award is given to an outstanding freshman or sophomore math major. The award is named for the internationally known geometer, Nathan Altschiller Court, who taught in this department from 1916 until 1951. There are usually two awards of $500 given each year.

Nancy Scofield Hester Mathematics Scholarship. Mrs. Hester established this fund, as well as the Nancy Hester Presidential Professorship in the OU Department of Mathematics, in 2010. Nancy Scofield Hester graduated from the University of Oklahoma in the mid 1960’s with a degree in mathematics. The scholarship was established to assist graduate or undergraduate students who are making satisfactory progress toward graduation, and need supplemental financial assistance.

Pan Scholarship This award was established in 1995 by Dorothy and Eugene Wong in memory of her father, T.K. Pan, OU Emeritus faculty and Professor of mathematics, 1953-1975.

Rust Scholarship Established in 2001 in memory of Stanley Rust (1971 OU graduate), by his wife Annie Rust.

Swan Scholarship Established in 2003 by Evelyn Swan in honor of her brother, Frederick B. Swan.